Did you know that March is Frozen Food Month? Something else that is pretty exciting this month is the release of Disney’s Frozen movie! One of the most popular Disney movies ever. Frozen and Kidfresh have collaborated for the month of March and you get to majorly benefit from it! Be sure to read Kristin’s FULL REVIEW for more information on this amazing food. 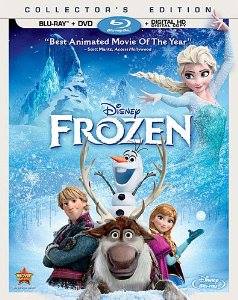 To enter, simply follow the Rafflecopter widget below for your chance to win. Giveaway ends on 04/03/14.

This giveaway is open to US Residents, ages 18+ years of age. Limit of one (1) entrant per household.